Members in the News-Sally Dellinger 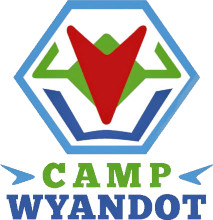 Camp Fire Central Ohio received a $5,000 grant from the Harry C. Moores Foundation for improvements at Camp Wyandot.  The money was used to repair the swimming pool concrete, cover the portion of the roofs that was not donated, and the remainder went to the septic system upgrades.  This is the second year in a row we received funding for improvements at Camp Wyandot from this foundation. 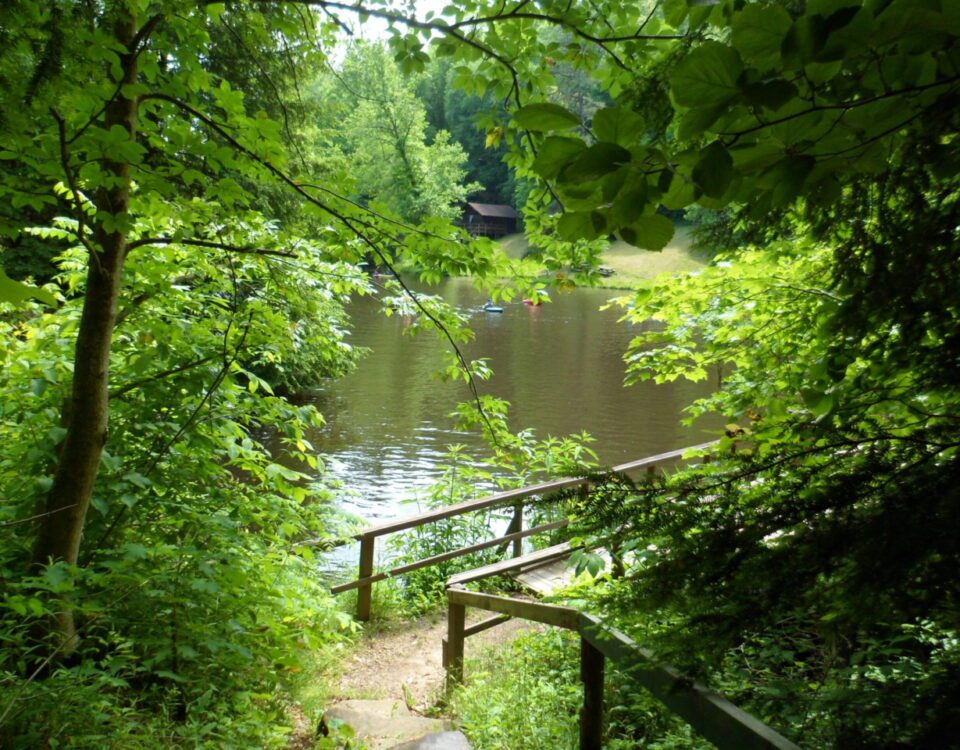 Camp Started With a Few Bumps!

Plan Ahead to Join Us for Camp Wyandot Fall Events! 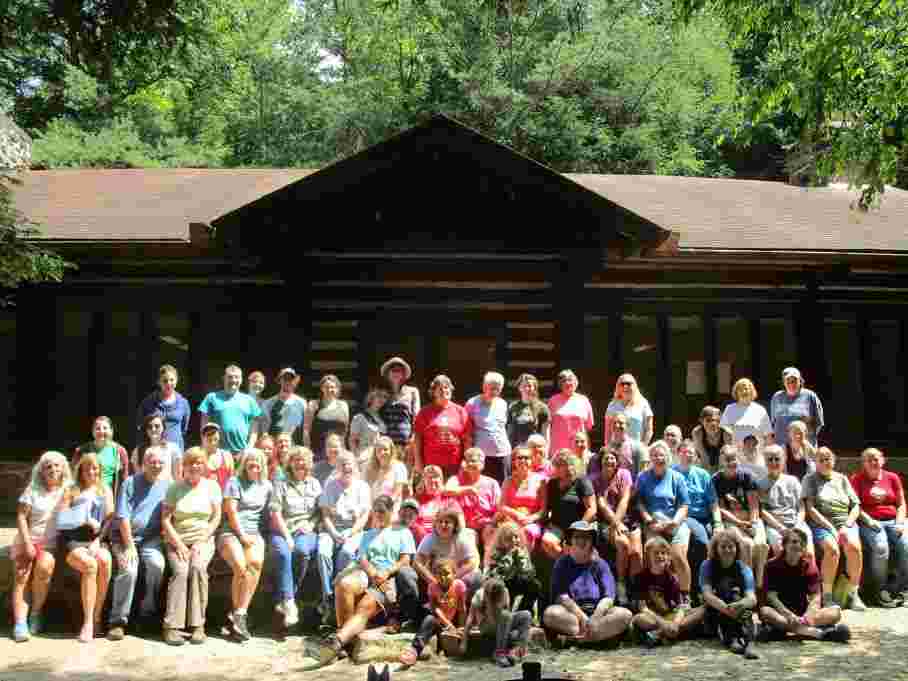