New Executive Director wants to hear from you!

Supplies Needed for Camp and Before and After School Sites 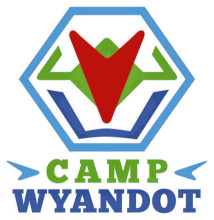 It is with heavy hearts that we announce the passing of a long time member and friend of Camp Fire USA, Gwendolyn Campbell Trudeau M.D. 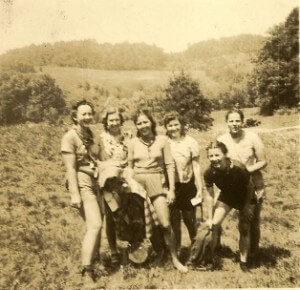 Gwen Trudeau was a camper, CIT, and counselor at Camp Wyandot.  She was a parent of Camp Fire kids and a Camp Wyandot volunteer with her grandchildren.  She will be greatly missed and in the words of her daughter Marie, ” her fading embers will continue to glow.”

TRUDEAU Gwendolyn Campbell Trudeau , MD Gwen Trudeau was born on March 6, 1923 to Clare Lowry Campbell and Avis Elder Campbell in Columbus, Ohio at the home of her grandmother. She died December 29, 2011 and was preceded in death by her husband of over 50 years Andre’ (Andy) Norbert Trudeau and their daughter Dolores Sue. She is survived by her brother, Donald Elder Campbell (Yvonne); and her eight children and their families, Michael (Linda), Gregory (Jeanne), Marie, Phillip (Denise), Martha (Hugh Donahue), James (Eugene Bible), Laura (Eric Weinbrom), Charles (Michelle); 20 grandchildren; and five great grandchildren, soon to be six. She welcomed Joan Trudeau and Sina Iranpour into her family and treated them as her own children. Her home was always open to visitors, particularly on Saturdays when she routinely had an endless pot of “Saturday Soup.” She graduated from North High School (class of ’41) in Columbus before attending the Ohio State University for her undergraduate and medical degrees. She was inducted into the Alpha Epsilon Delta pre-med fraternity in 1944, received her BA in 1946, and her MD in 1949. Dr. Trudeau completed an internship at St. Luke’s Hospital in New Bedford, MA and returned to Columbus to complete an anesthesia residency at OSU. She was Chief Resident in Anesthesia from 1951 to 1953 and was Board Certified in Anesthesiology in 1956. During her career she worked at the Ohio TB Hospital and was Chair of the Department of Anesthesia and Chair of the Medical Staff at Columbus St. Ann’s Hospital. After retiring from anesthesia, she served as an Assistant Medical Director for Nationwide Insurance. She served a term as President of the OSU Medical Alumni Association from which she later received a 50 year award. She was active in Camp Fire Girls (now known as Camp Fire USA) and in later life enjoyed visiting Camp Wyandot, the organization’s rustic residence camp in Southern Ohio. She enjoyed photography and was an avid baker, particularly at Christmas. While Andy was alive they enjoyed traveling and visited many states and foreign nations, including Iran, China, Egypt, Spain’s Canary Islands and South America. She spent her final years contentedly at Westminster-Thurber Retirement Community where the staff addressed her as “Doc” and treated her like family. The family will receive friends 2-4 and 6-8 p.m. Monday, January 2, 2012 at SCHOEDINGER NORTHWEST CHAPEL, 1740 Zollinger Road, Columbus. Funeral Services will be held at 11 a.m. 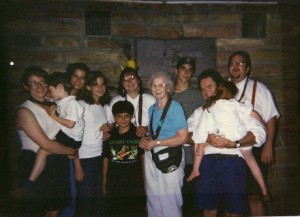 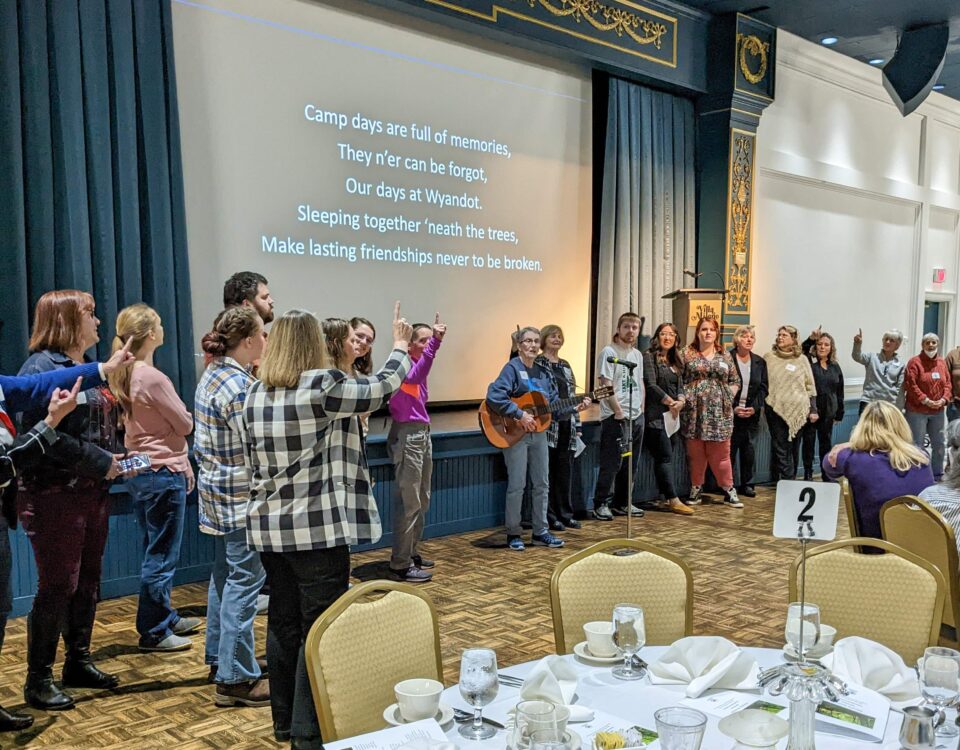 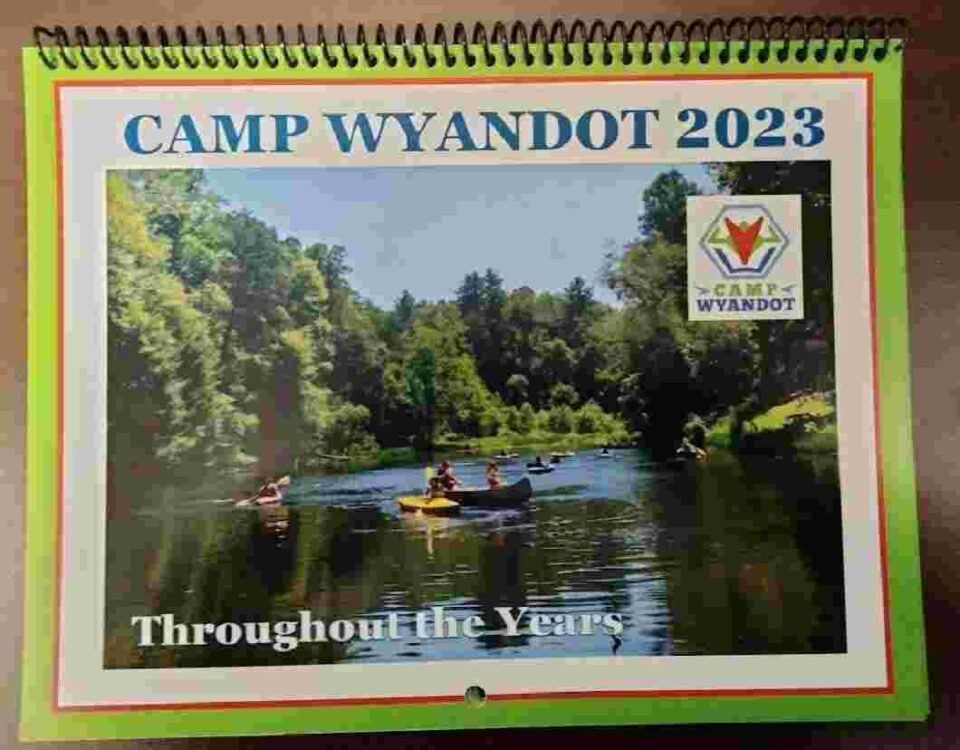 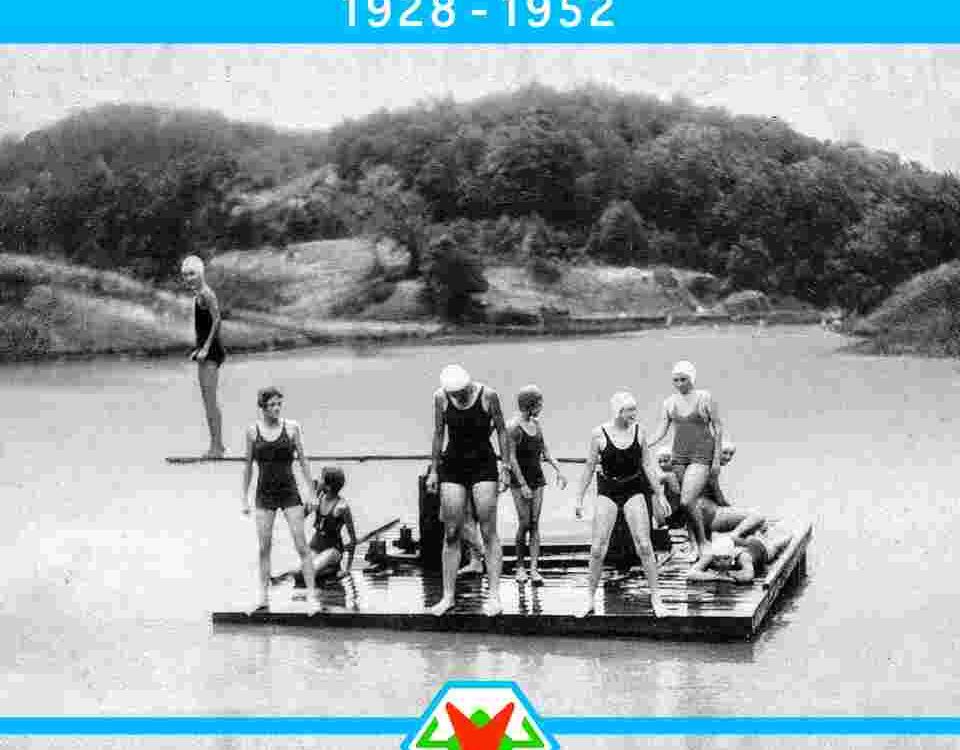